June is Pride Month. The point of a whole month dedicated to the LGBT cause is to bring visibility and raise awareness among people outside this community about the discrimination and violence that LGBT people face in their daily lives and thus to fight homophobia, biphobia and transphobia to promote equality between all but also to show the diversity of sexual orientations and gender identities. To celebrate Pride Month in the best way possible, here is a short guide with definitions to help you find your way around LGBT terms .

Before starting the lexicon, it is important to go back to the origins of pride month.

The history of Pride Month begins in June 1969 in a bar, the Stonewall Inn, in the Greenwich Village area of New York. Despite the fact that it was owned by the New York Mafia, this bar had become a New York LGBT meeting place. It was frequently raided by the police because, at the time, homosexuality was still a crime. Exasperated by these numerous raids, the crowd decided to revolt. It is said that Marsha P. Johnson, a black, transgender woman and sex worker, and Sylvia Rivera, a transgender Latina woman, were the ones who started the hostilities. This led to six days of violent riots between police and the New York gay community, tired of years of repression. This gave momentum to the gay rights movement for equality.

The following year, in June 1970, the first Pride march (also known as Gay Pride) took place in New York to commemorate the Stonewall uprising. Today, Pride Month and the Pride March are celebrated in many countries around the world, bringing together millions of LGBTQ people.

To help you navigate the acronyms, words that may seem complicated and to understand the diversity that exists in sexual orientations and gender identities and expressions, here is a lexicon with definitions of terms used by LGBT people.

It is important to note that this list is not exhaustive, there are more types of gender identities and sexualities than those listed below. 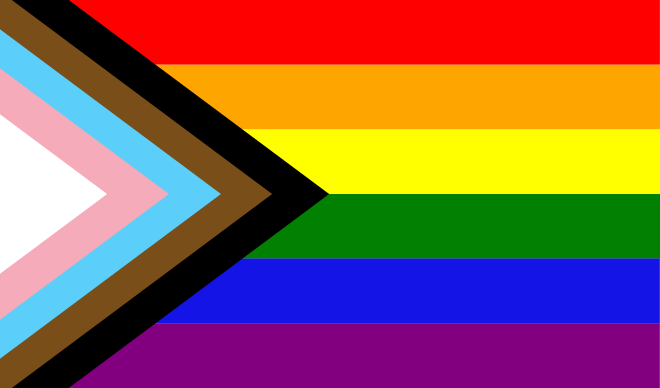 This is the letter Q in LGBTQ. In the past, this term was used as an insult but LGBT individuals have reclaimed it up and turned it into a strength. A queer person is someone who does not identify with heterosexuality and/or who does not feel that they belong to a defined gender. Queer is an umbrella term for the entire LGBTQIA+ community.

Gender refers to an individual belonging to a female, male or other identity regardless of the biological characteristics assigned to them at birth.
We therefore speak of gender identity and gender expression, i.e. how a person feels about being a woman, a man, neither or both at the same time, and how he or she expresses this to others. Although we are taught about the man/woman binarity, in reality, human beings experience and express their gender identity in a variety of complex ways. It is thus possible for an individual to have several genders or none at all.

In contrast to gender, sex is a term that refers to the biological and physiological characteristics (hormones, chromosomes, genetics etc.) that a person is assigned at birth. 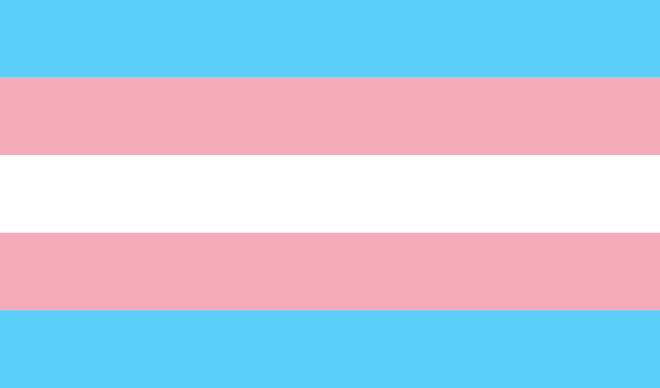 A transgender person is someone whose gender is not in line with the sex they were assigned at birth. It is often said that trans people do not feel that they are in the right body. 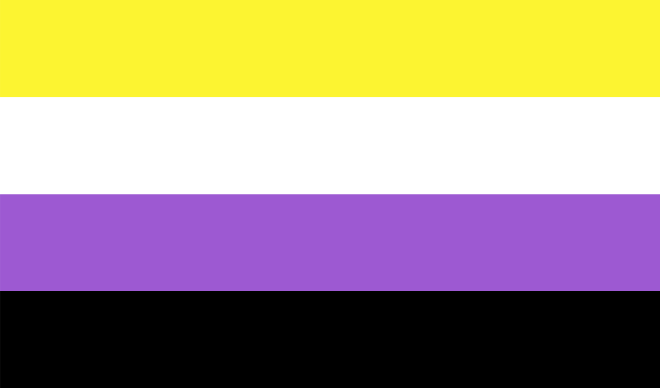 A non-binary person does not identify with the male-female gender binary, i.e. they feel neither strictly male nor strictly female, a mixture of both or neither.

An agender person is someone who does not define themselves by a particular gender or who defines themselves as having no gender. It is possible for agender people to identify as non-binary or transgender.

A cisgender person is a person whose gender identity is consistent with the gender assigned to them at birth. 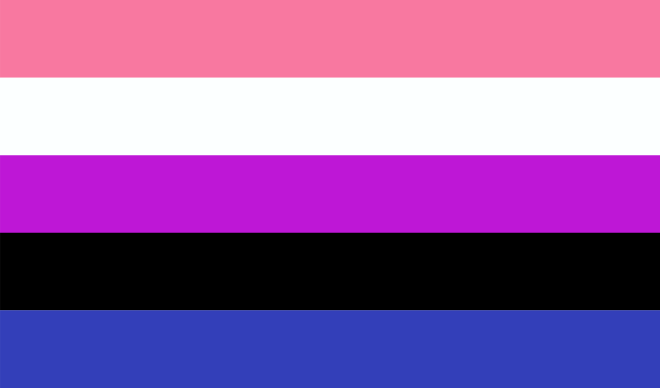 A gender fluid person is someone whose gender oscillates between masculinity, femininity neither or both. Genderfluid people are included in non-binarity. The dictionary does not yet have a definition for the term gender fluid.

Sexual orientation is defined as the long term physical, sexual, emotional or romantic attraction to one or more people of one or more genders. 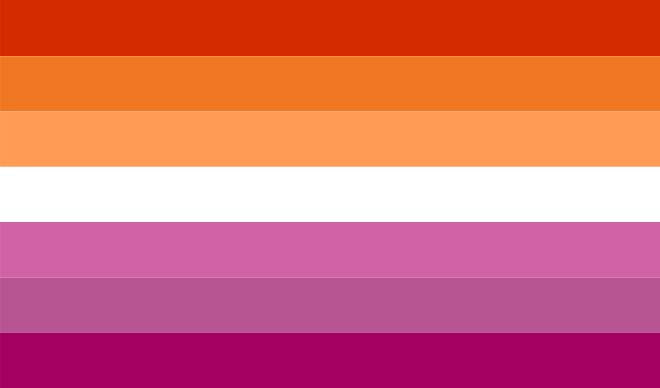 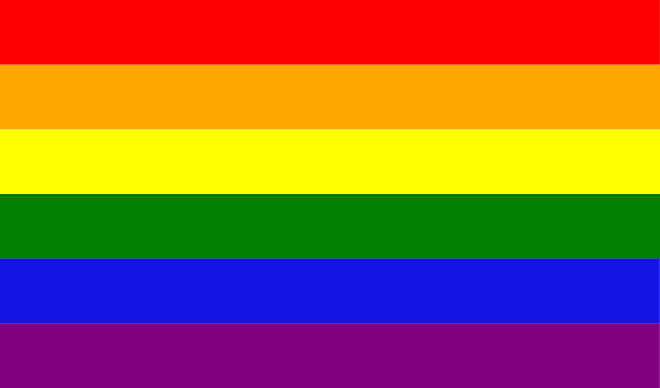 A gay person identifies as male and is romantically and sexually attracted to other people who identify as male. 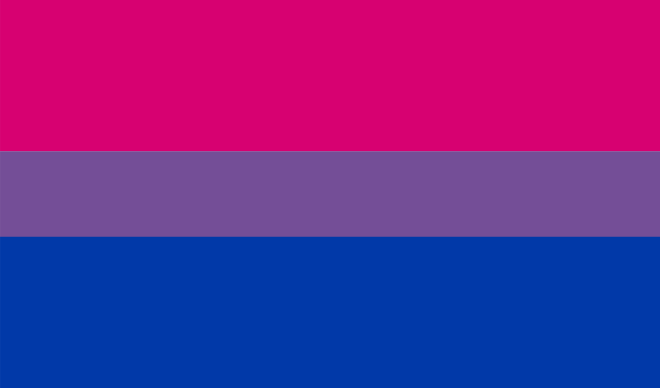 Bisexual individuals are romantically and sexually attracted to people who identify as female or male. 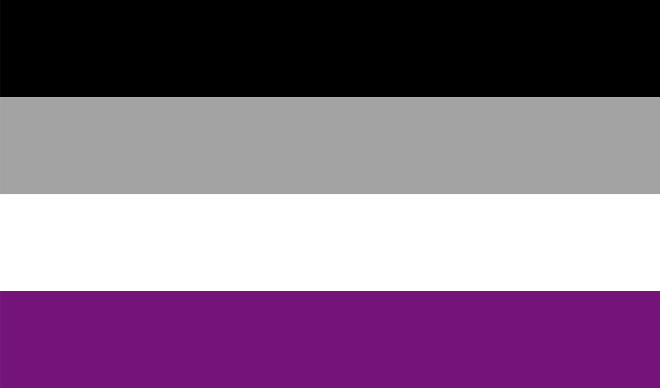 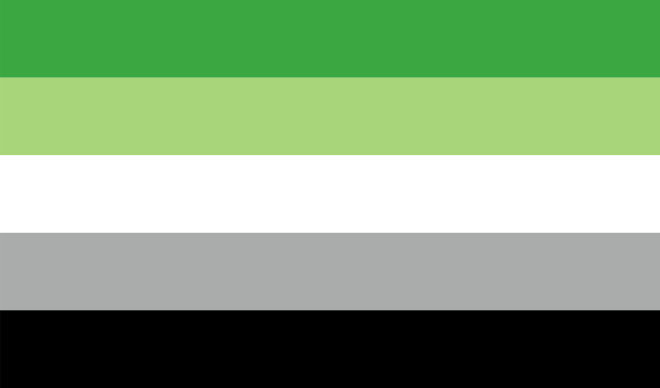 An aromantic person does not have romantic or loving feelings for another person. 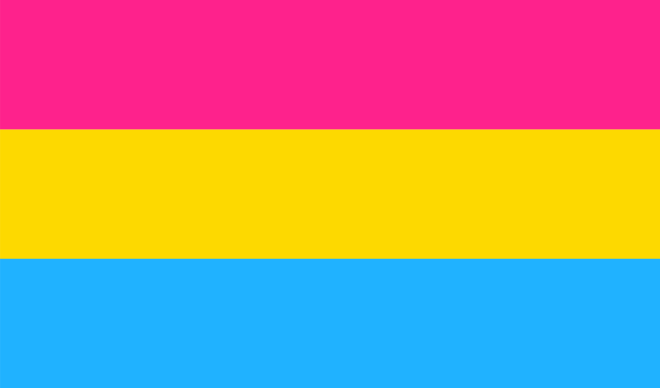 Share
Previous article
Next article
Are you sure you want to perform this action?